If you haven’t noticed I’ve decided to space the “The College Blog” posts out a bit more and basically round things up on the term breaks, reason being there’s not a whole lot to post about over these cold winter months…

January, and coming back from Christmas it was a great surprise to have one of the new lifts ready to install. It was a tricky job getting the lift and the car in the perfect place, due to the overhead power outlets and other obstacles but as you can see it’s finally all sorted.

One of the lecturers had a Mini Cooper in for a check engine light, so it was onto the Snap-On Verdict to see what we could find… 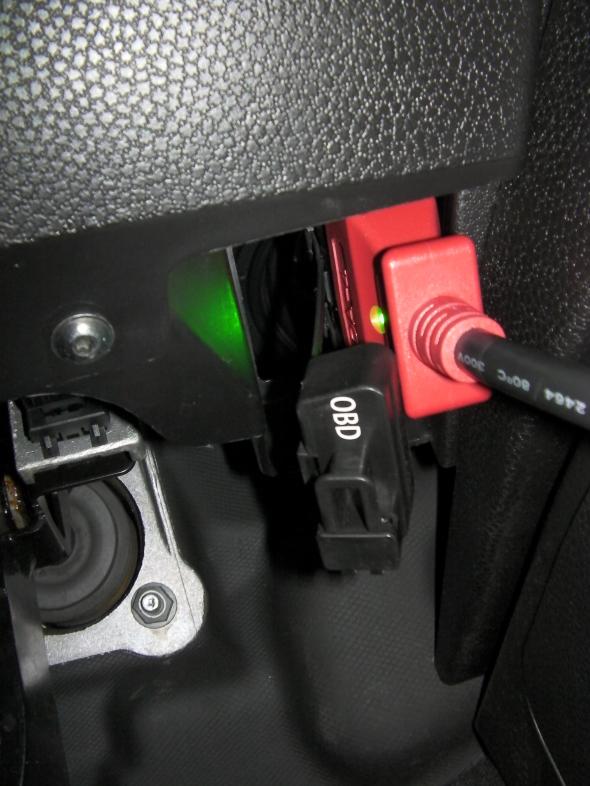 E-OBD under the drivers foot well at a very steep angle, I had to bend my neck quite a lot in order to see it !

The convenience of wireless on the Verdict diagnostics is obvious, I just plug this wireless module into the car whilst another student can begin scanning and looking into the data trouble code(s)… 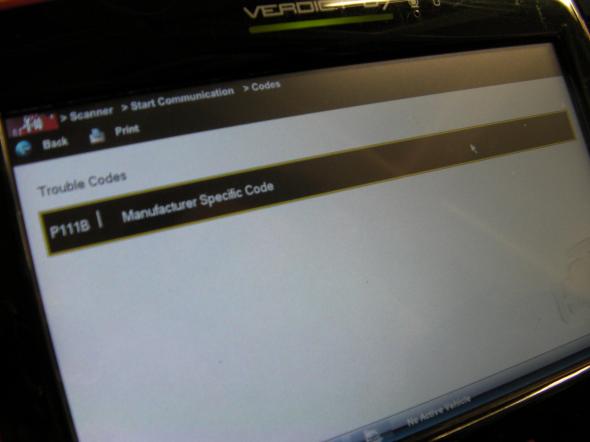 Well we have a code, just the one specifying P1118. A quick look around online pointed to the code being related to the Mass Air Flow sensor, which is pretty tricky to gain access to on this 2007 1.6 engine, so we did not have time to get to this. Me and Alex removed the air intake system and cleaned everything, and it appeared the intake box was not properly seated (so potentially air getting in after the filter). After refitting the intake my lecturer has reported the engine light has now gone away, so an easy fix this time !

I’ve been pushing on with the level 3 assignments, since I find them quite straight forward once I’ve found a good information source. Transmissions will be my last assignment so I chose a very mainstream gearbox to write up about: AL4 Autobox.

This transmission in fitted to literally anything French and automatic since 1998 to around 2007, so there are plenty of models to choose from. I picked the Renault Modus initially based around what electronic faults I found on the forums but eventually worked off a Citroen technical training manual, which answered a lot of the questions I needed:

If you have yet to do your transmission assignment essay this is a good place to start. I personally chose the ECU fault and explained the procedure or replacement and programming as the rectification.

I’ve recently sat my LV07 and LV08 exams…. or actually no. I should have done them by now but the exam dates have been put on hold for now so I have no tests to reflect on this time. I will include exams in my next post so stay tuned for all that madness.

Another week, another car this time a Seat called Ibiza !

I don’t know much about Seat models at all but it’s a really cool colour. So This was another staff vehicle who wanted advice regarding the condition of the rear brakes…

The confirmation soon became obvious the rear disc rotors were no more and very corroded, these need to go ASAP ! Notice how the wheel has turned brown with all the runoff. 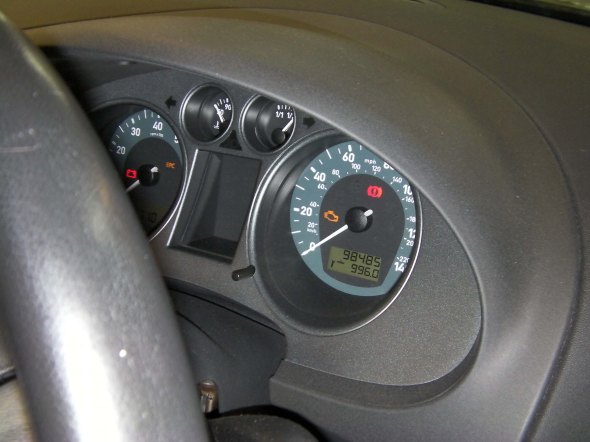 Bonus problem with this one was the check engine light being on, and since I was working on a different task this was left with the apprentices. He owns a Seat so he checked out what the code was… 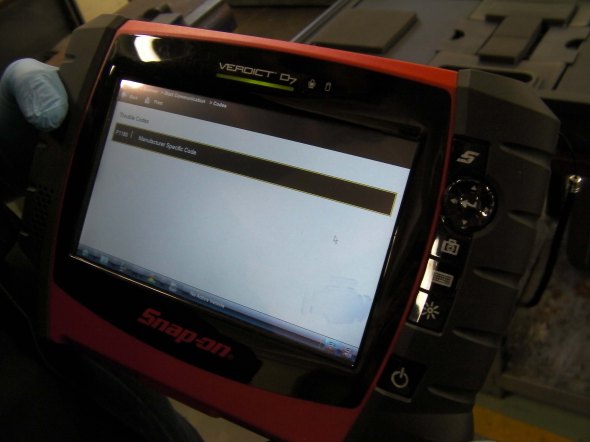 P1180 relates to the o2 sensor, we didn’t have time to sort this out but the information was passed on. In most cases if an o2 sensor code is present and the car still appears to run normal it will normally be the secondary sensor (post cat).

I haven’t really done my job cards in a fashionable order this year but more or less just done whatever seems appropriate on the day:

So these are what I’ve done so far, but still plenty of tasks to do in the coming months and I’ll feature those as I get them done…

Onto the more relaxed side of college life, I went with the college on a trip to the Dover Transport Museum. This a special open day for the students to see what kind of work experience opportunities are available. It was more designed at the Level 1 and 2 students, but I met a guy called Brenden who is currently restoring a 1928 Guy Motors B series truck for the London to Brighton event in May. 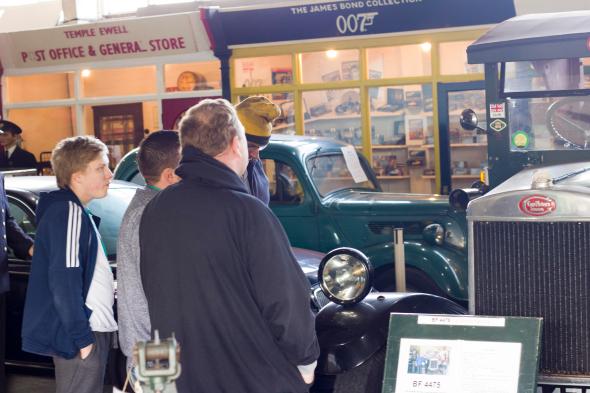 Students checking out the B series truck. 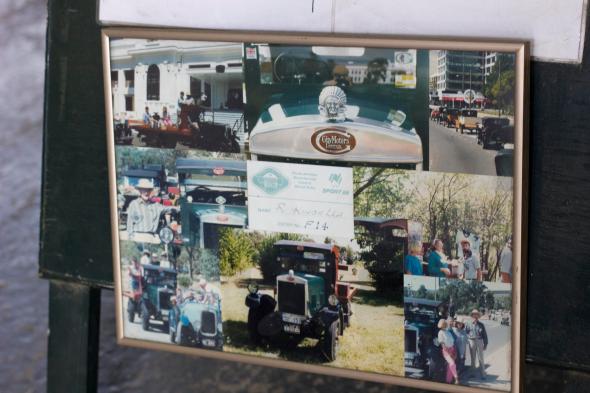 Some interesting photos from the past…

I ended up spending the afternoon doing some sanding on the metal and woodwork areas, and I’ll hopefully be putting in some time over the half term break to help. I took the Camera with me to get some photos of course, they came out alright.

Thanks for stopping by ! 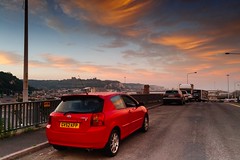 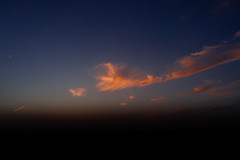 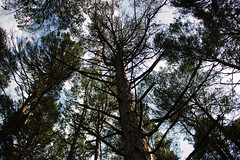 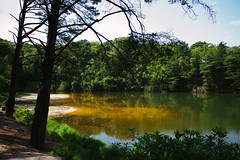 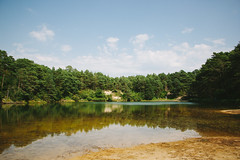 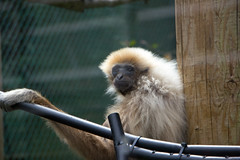